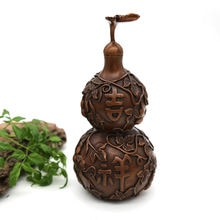 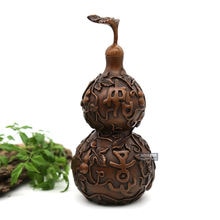 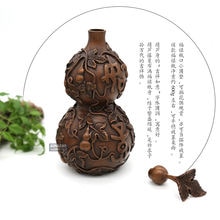 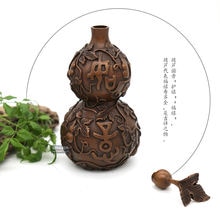 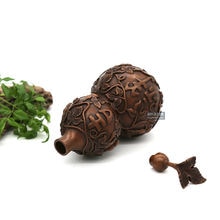 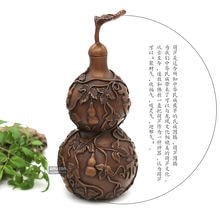 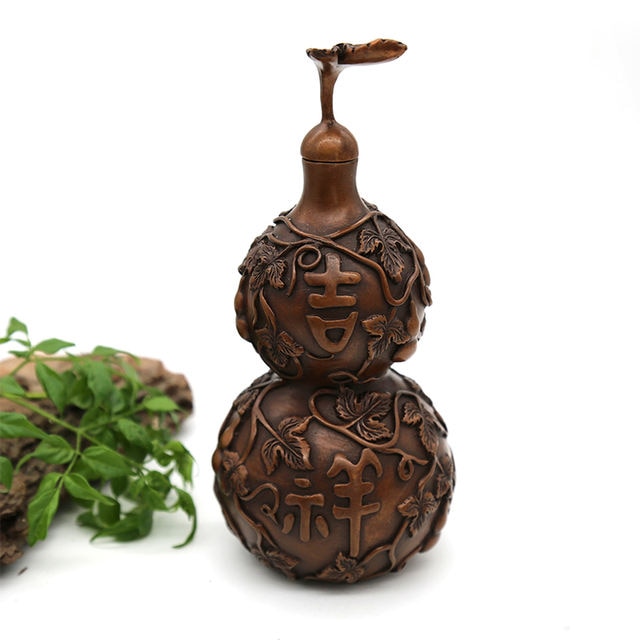 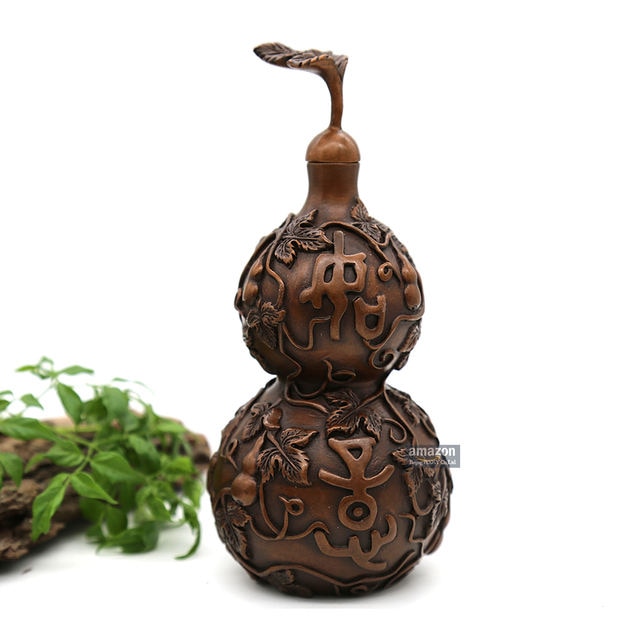 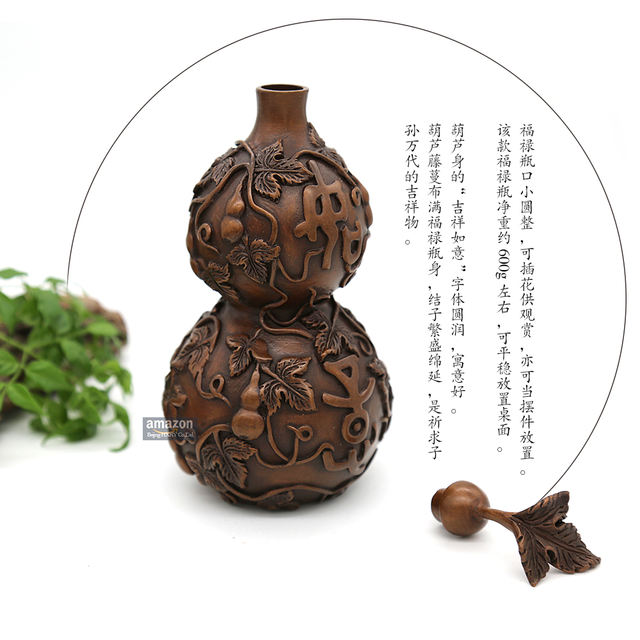 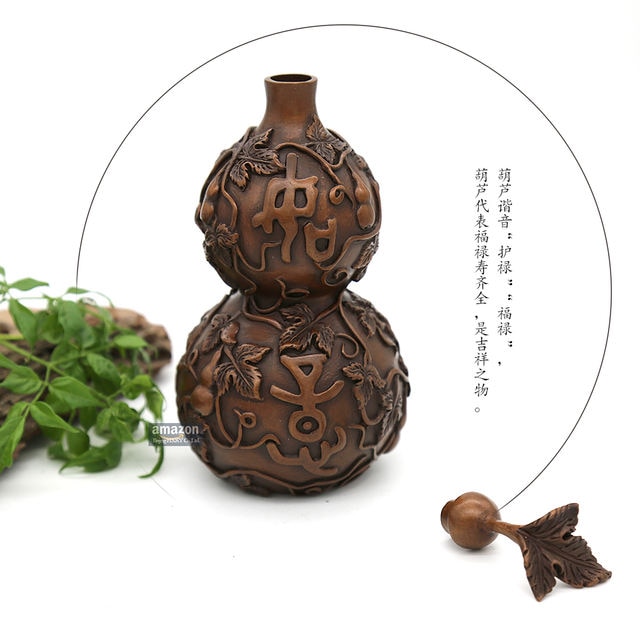 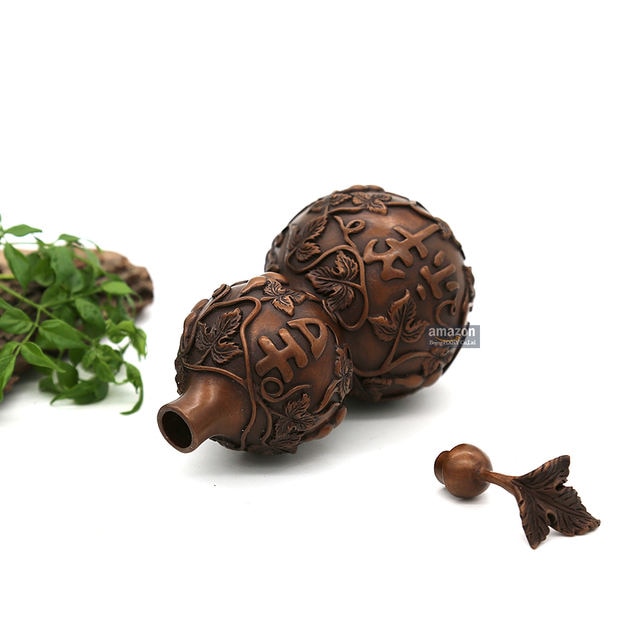 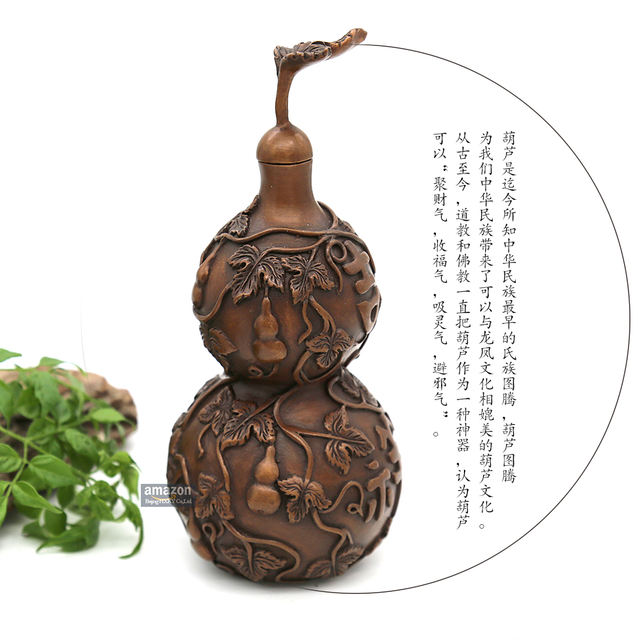 YONG HE XUAN has inherited the casting technology for thousands of years. The wax-loss process is a method of metal casting. This method has been used in bronze casting in ancient China. It is called melting-mode precision casting in modern precision casting. The production cycle of wax-loss process is relatively long, the process flow is relatively complex, the defects of casting products are relatively small, the finish is good, and complex details can be depicted. 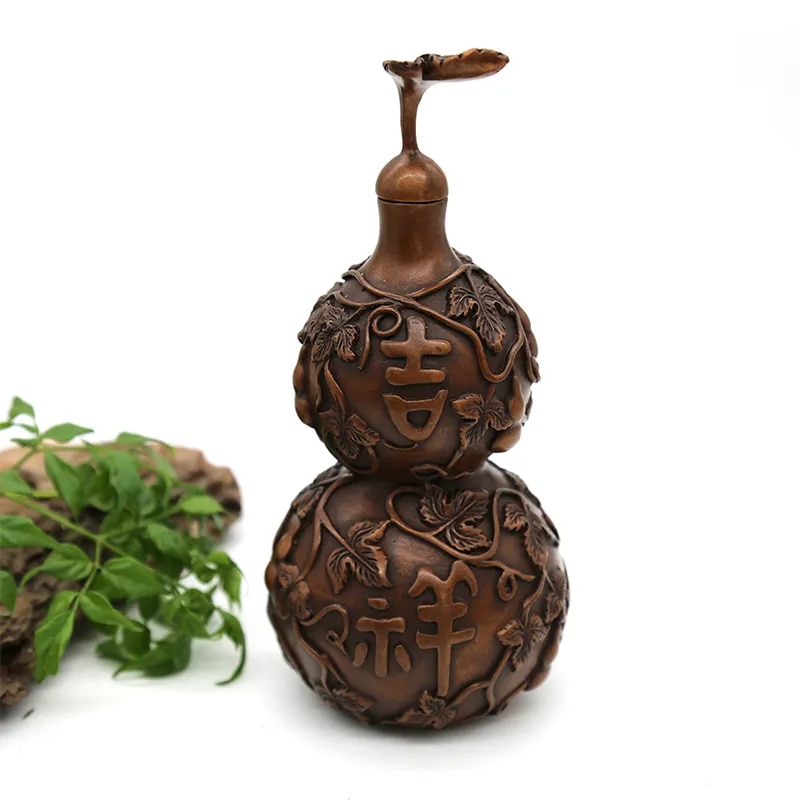 ? Gourd (Trailing Gourd Vines)
The gourd in China is “(hulu)”, It sounds the same as the word “fu(good fortune)” & “lu(government official salary)”,which means happiness and rank (as in attaining a high government office).

?The gourd contains many seeds and the pronunciation of trailing gourd “vines” in Chinese same as wan(? which means “10,000” so the Chinese associate the gourd with “10,000 children”. In ancient China, parents hoped for many sons and grandsons so the gourd became an important symbol for a family with many children 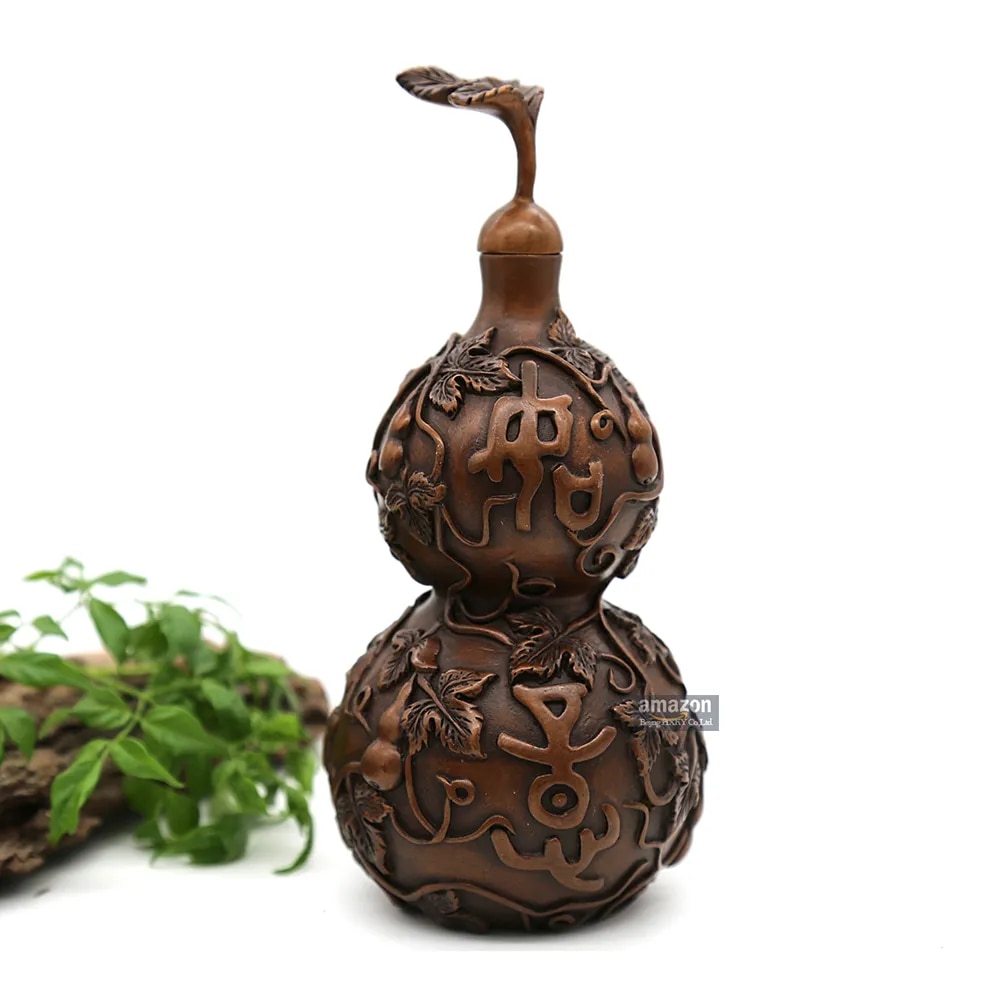 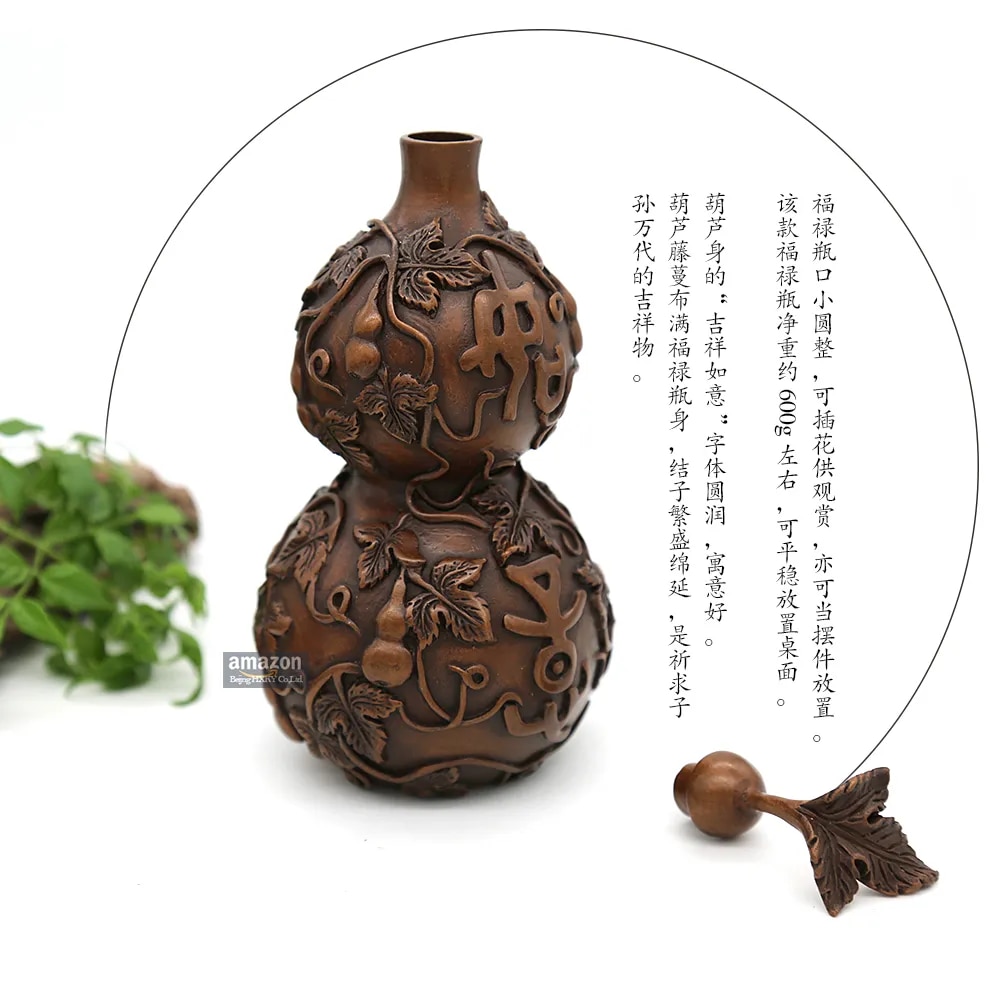 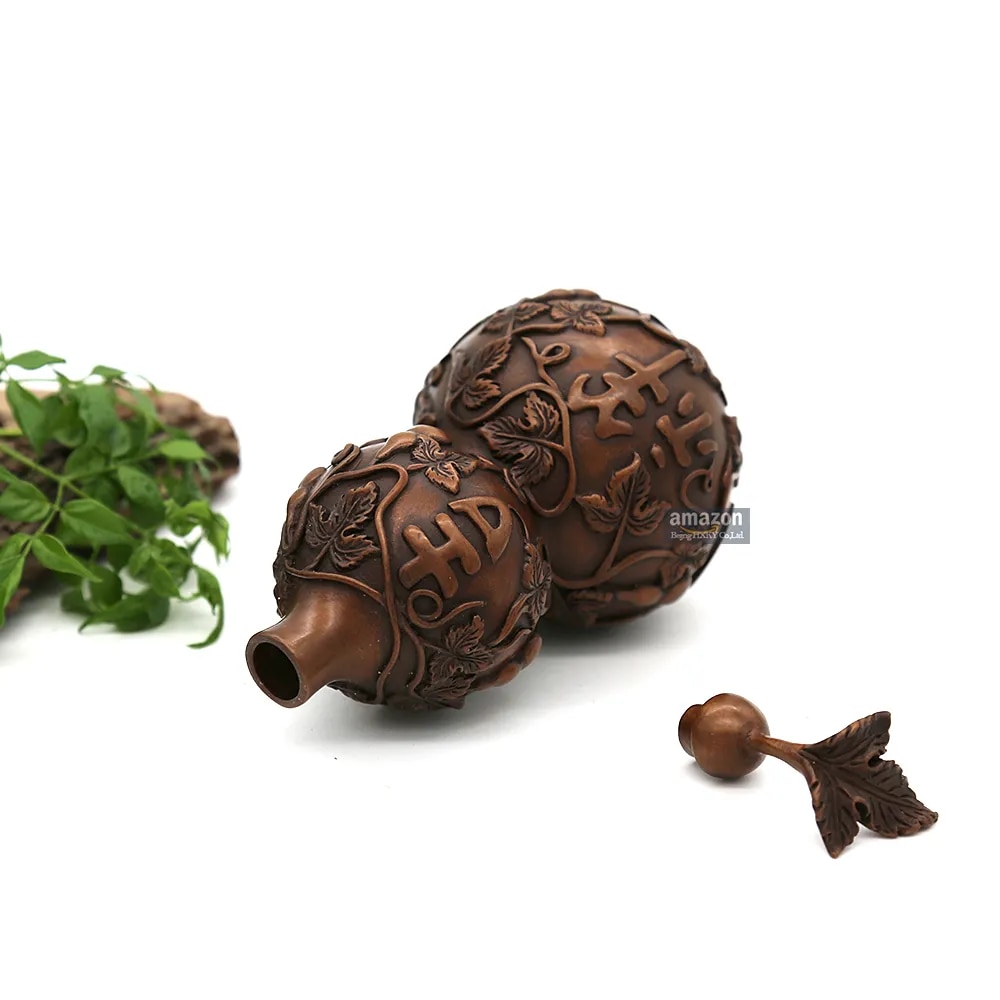 ?Suitable for home decoration, ornament for your house, and also a gift to your friends 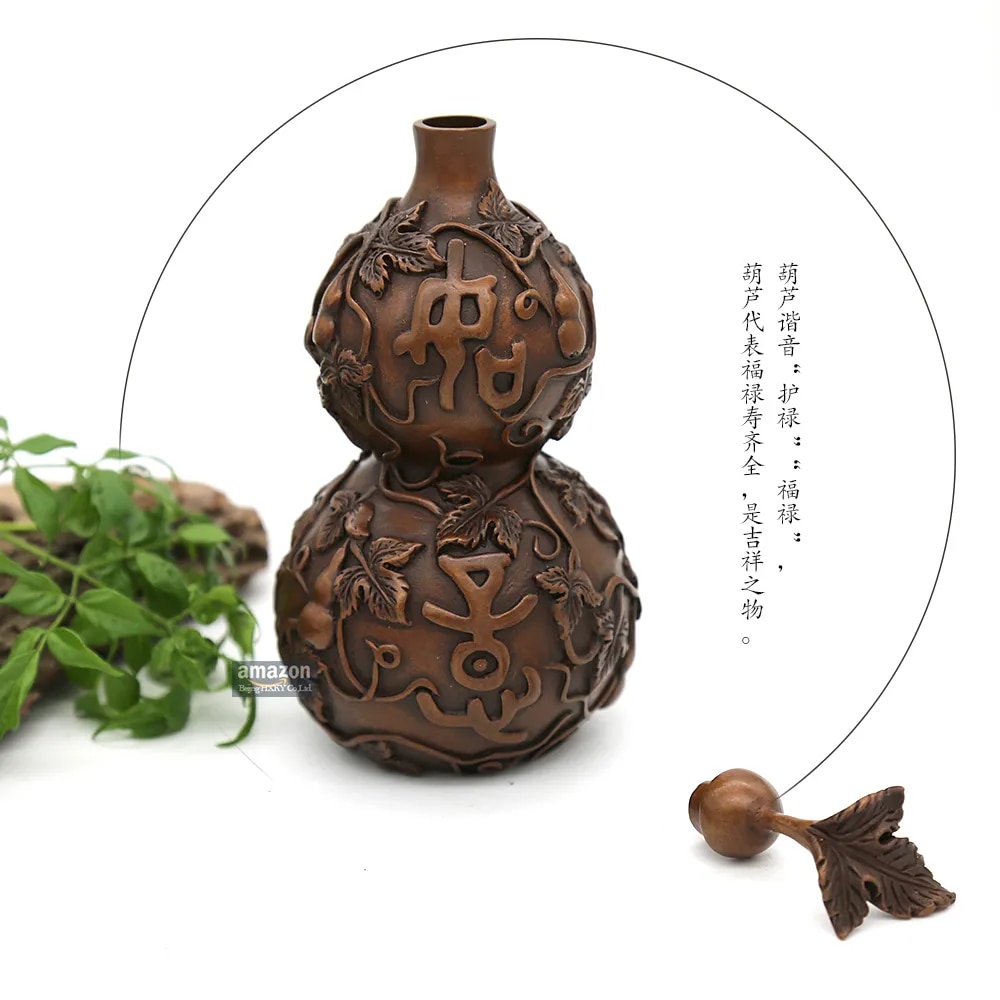 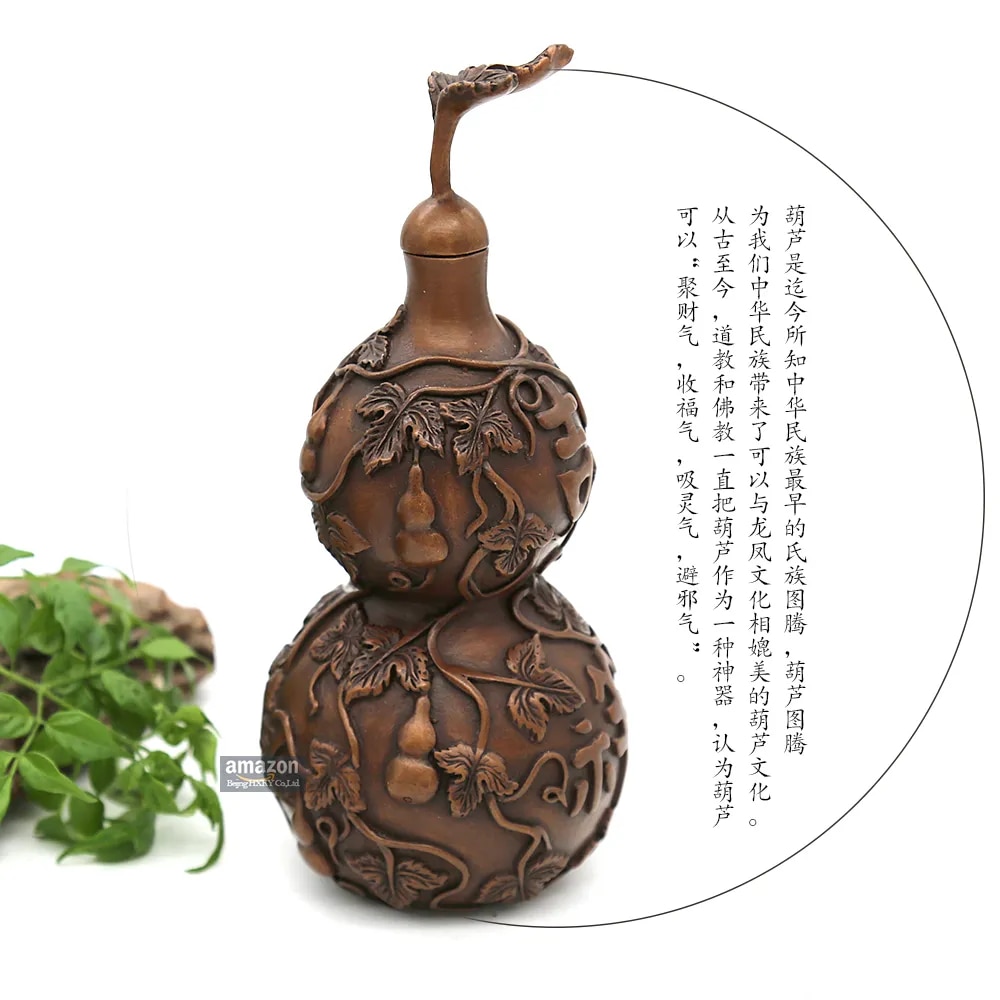 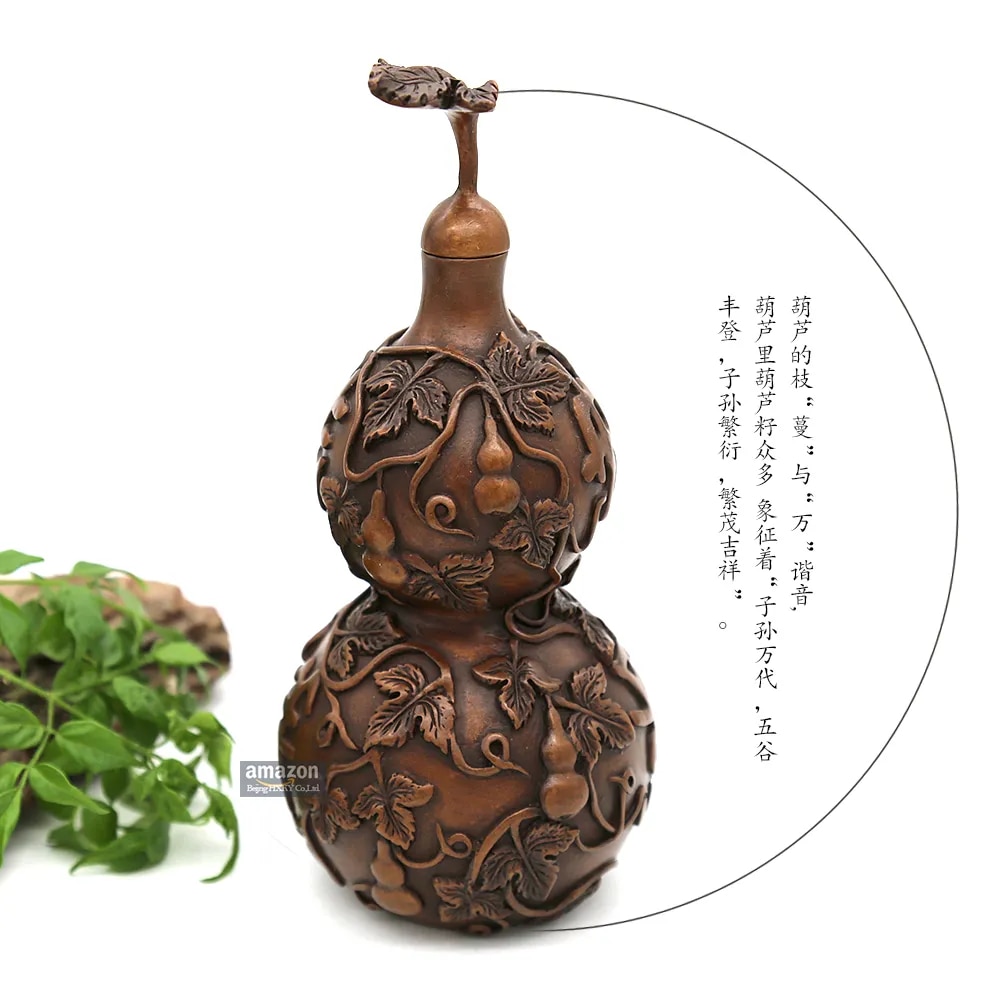 Describe the details of the selling point above, attracting and providing trust to your potential users. 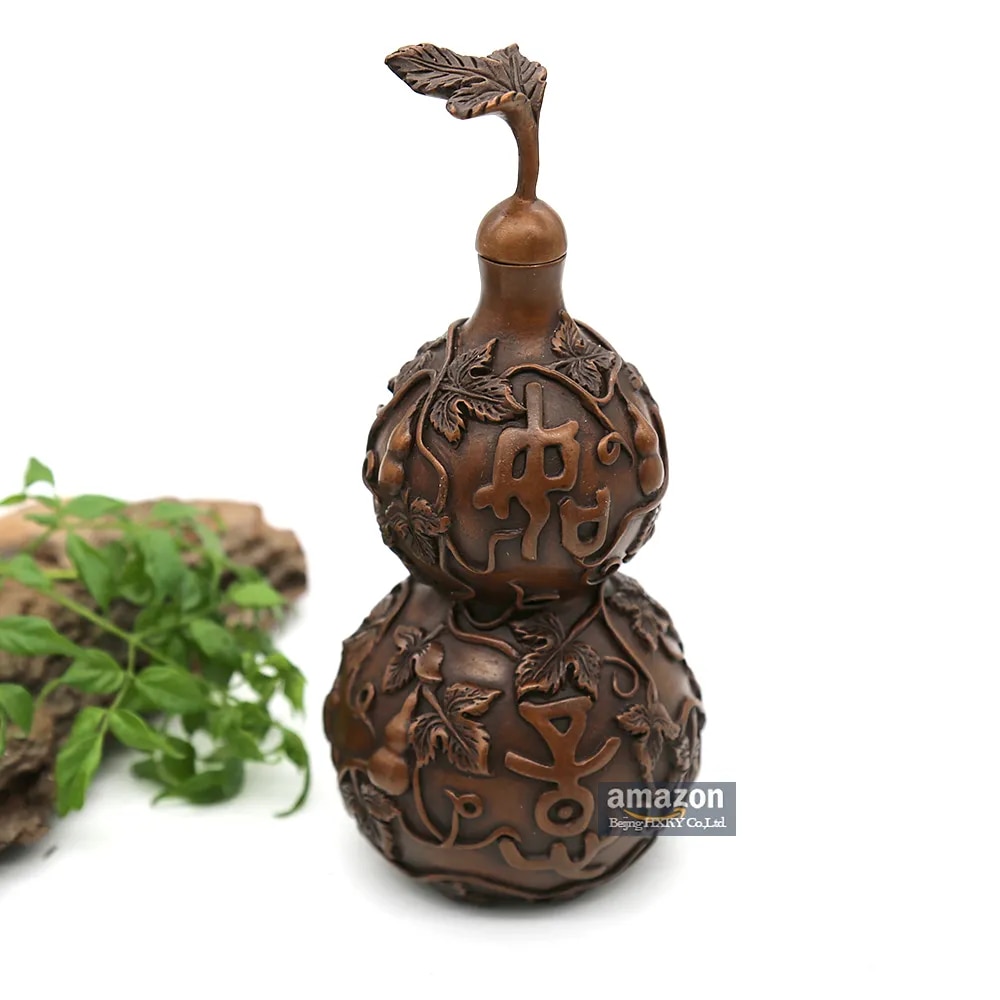 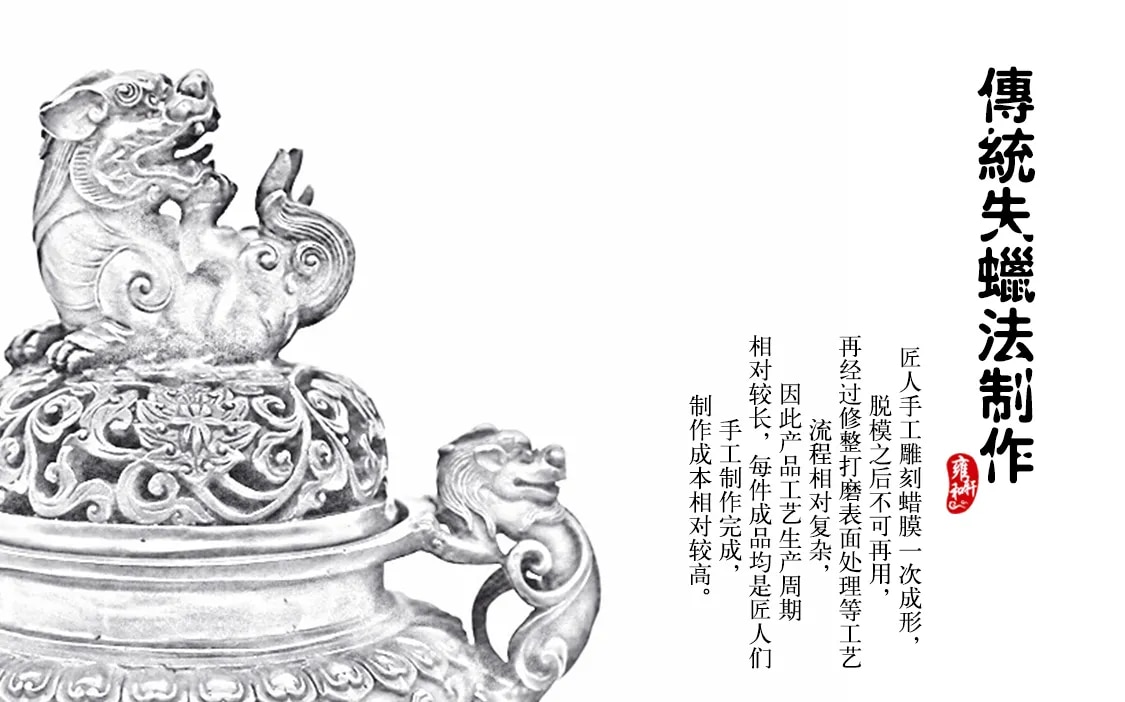 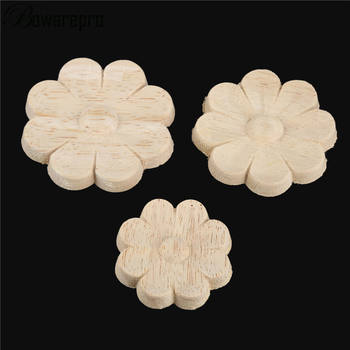 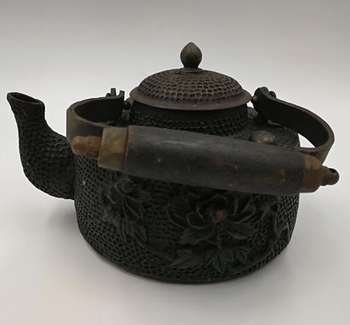