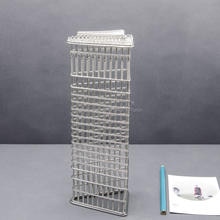 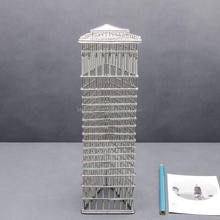 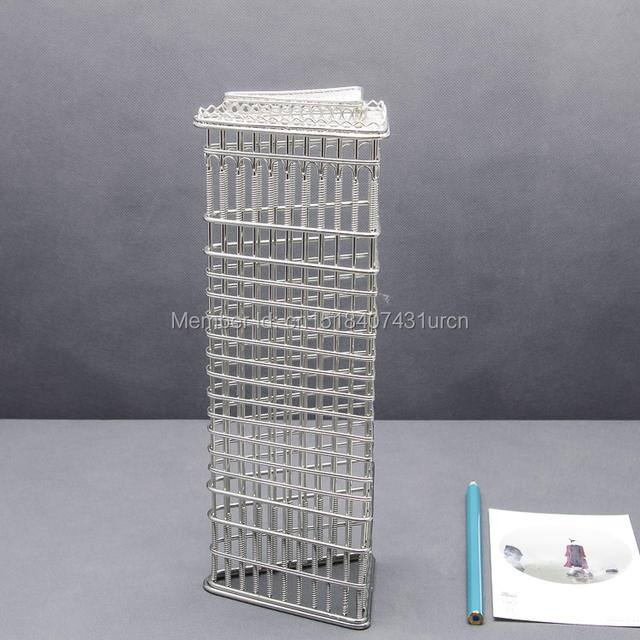 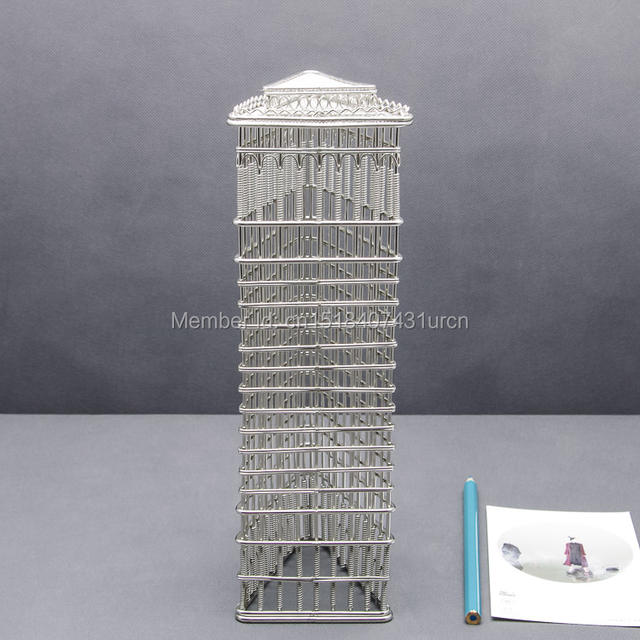 Product Details
Item Specifics
Product Details
FLATIRON BUILDING
SIZE: 90x75x255MM
N.W.: 350G
The Flatiron Building, originally the Fuller Building, is a triangular 22-story
steel-framed landmarked building located at 175 Fifth Avenue in the borough of Manhattan, New York City, and is considered to be a groundbreakingskyscraper. Upon completion in 1902, it was one of the tallest buildings in the city at 20 floors high, and one of only two skyscrapers north of 14th Street the other being the Metropolitan Life Insurance Company Tower, one block east. The building sits on a triangular block formed by Fifth Avenue, Broadway and East 22nd Street, with 23rd Streetgrazing the triangle’s northern (uptown) peak. As with numerous other wedge-shaped buildings, the name “Flatiron” derives from its resemblance to a cast-iron clothes iron.
The building, which has been called “[o]ne of the world’s most iconic skyscrapers, and a quintessential symbol of New York City”,
anchors the south (downtown) end of Madison Square and the north (uptown) end of the Ladies’ Mile Historic District. The neighborhood around it is called the Flatiron District after its signature building, which has become an icon of New York City.
The Flatiron Building was designated a
New York City landmark in 1966, was added to the National Register of Historic Places in 1979, and designated a National Historic Landmark
in 1989. 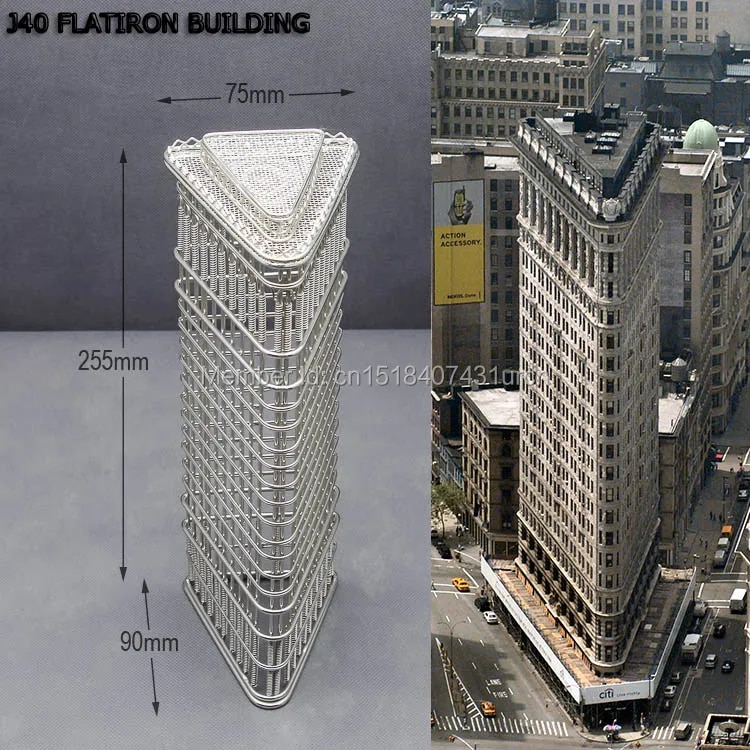 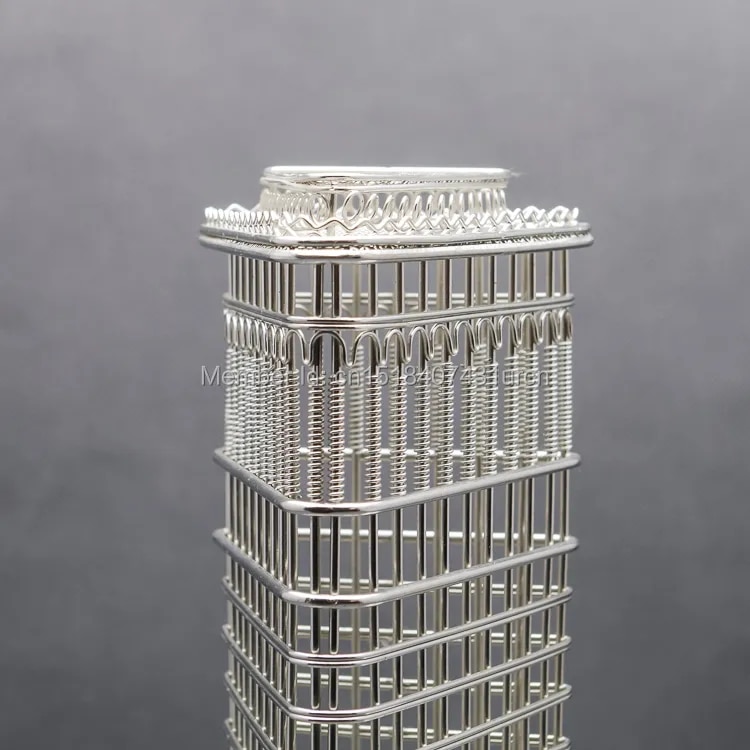 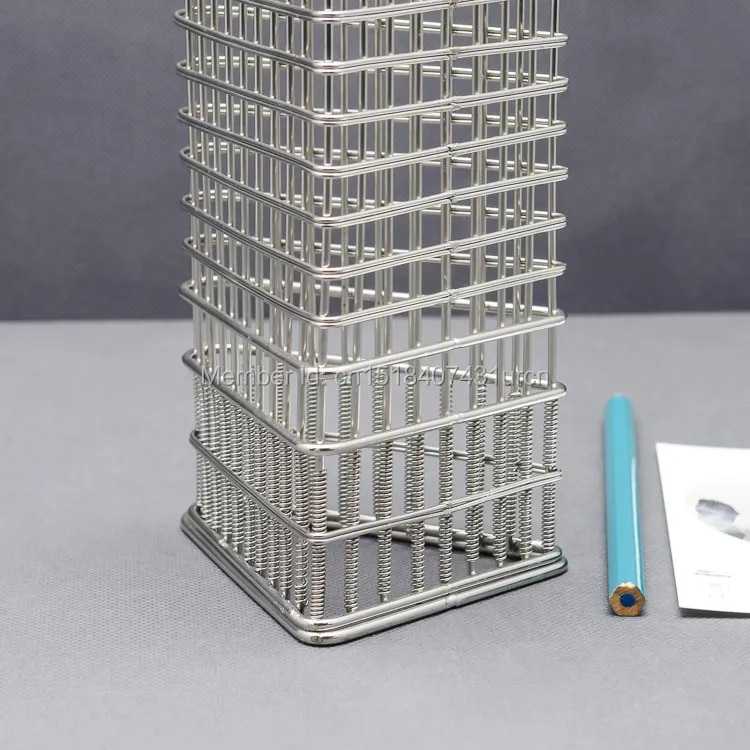 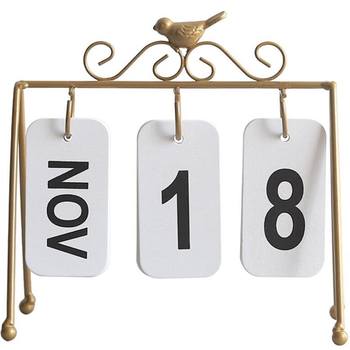