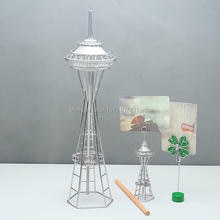 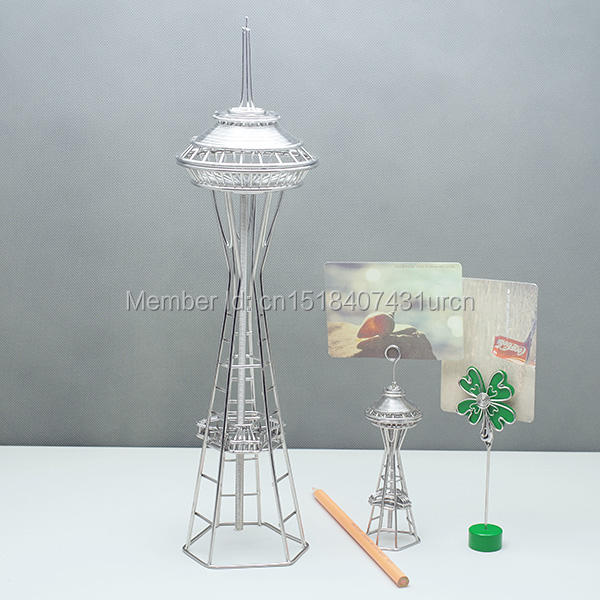 The Space Needle is an observation tower in Seattle, Washington, a landmark of the Pacific Northwest, and a symbol of Seattle. It was built in the Seattle Center for the 1962 World’s Fair, which drew over 2.3 million visitors, when nearly 20,000 people a day used its elevators.

It has an observation deck at 520 ft (160 m) and a gift shop with the rotating SkyCity restaurant at 500 ft (150 m). From the top of the Needle, one can see not only the downtown Seattle skyline but also the Olympic and Cascade Mountains, Mount Rainier, Mount Baker, Elliott Bay, and surrounding islands. Photographs of the Seattle skyline often show the Space Needle prominently, above the rest of the skyscrapers and Mount Rainier.

Visitors can reach the top of the Space Needle by elevators that travel at 10 miles per hour (4.5 m/s). The trip takes 41 seconds, and some tourists wait in hour-long lines. On windy days, the elevators slow to 5 miles per hour (2.2 m/s). On April 19, 1999, the city’s Landmarks Preservation Board designated it an historic landmark. 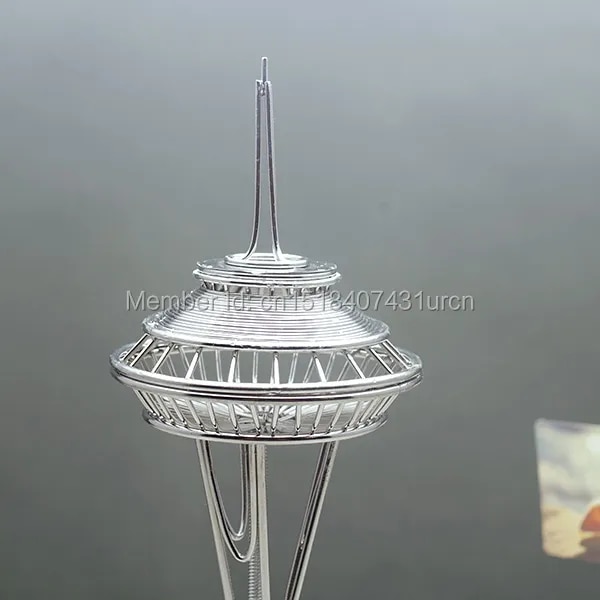 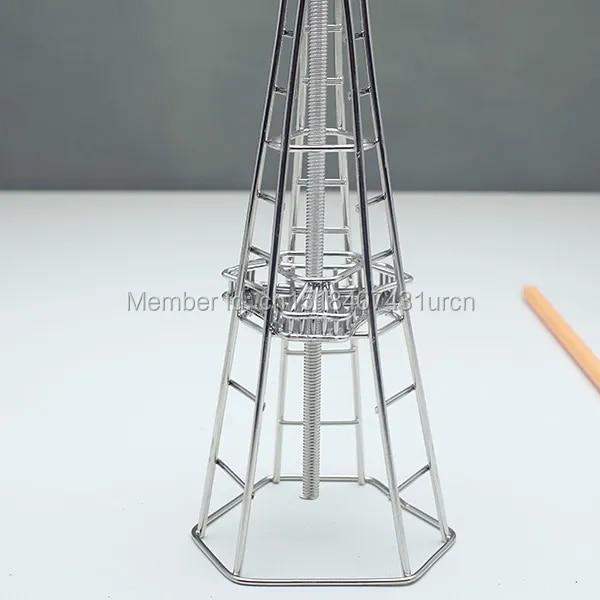 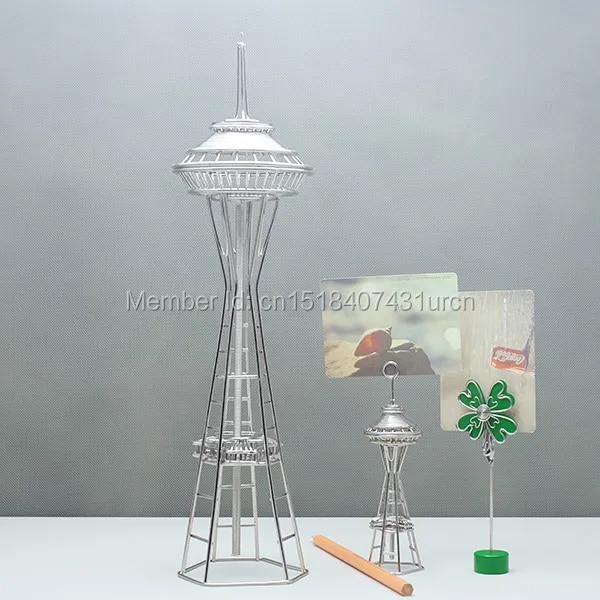 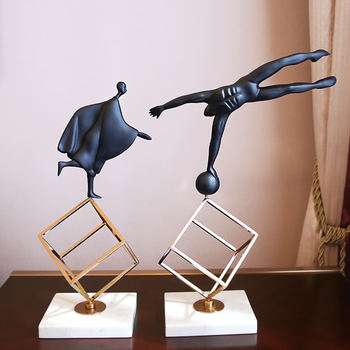 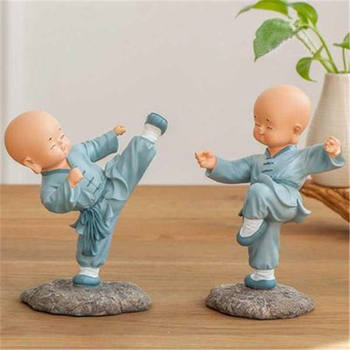